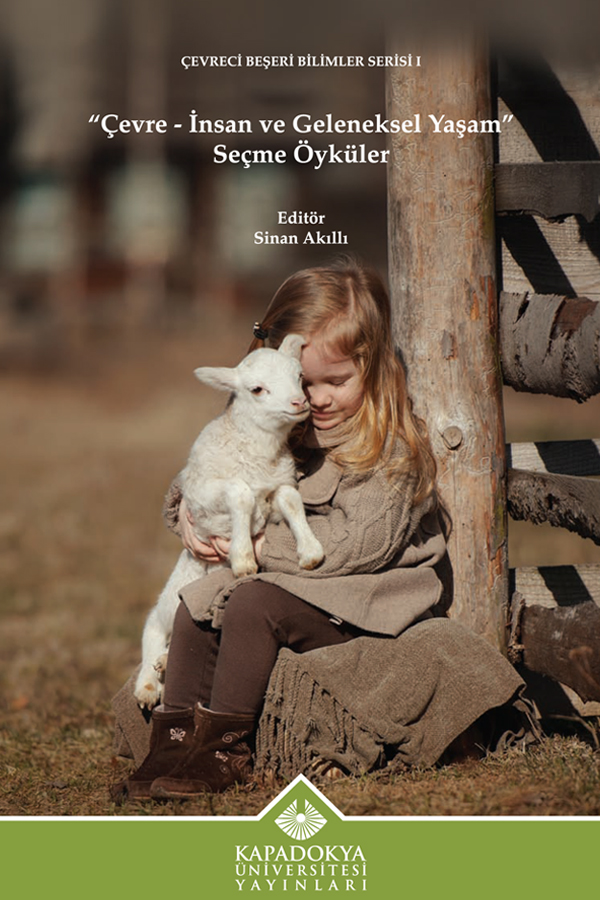 Hasan from Karayemiş; sister Nurdan from the Rattles of My Village; “the great wound and the effort to reveal oneself” from the Twenty-first Century; Selim of the Transformation; Efsun from the Çınarlar Hill; Süleyman from the Çoraklar’s Nazım; Ali from Above the Clouds; Uncle Ahmet’s question “if these concretes were to be demolished, would it turn the mother earth green?” from Oven Dried; the global warming from the Nature Talks as well; the Anatolia in 2070 from the Remnants of the Years; the phrase “because people would cry at their own death the most” from Yellow Daisy; Karşıbağ, which is said to have dried from Seed and Life; the chest standing next to the Navy Blue Leather Bag; Kemal, Süreyya and the cafe with the red shoes on its sign in Ürgüp from the Red Shoes; Memed from the Scene, the smell of lavender from My Chicken; the hotel from Moving from Village to the City; Özden and Traveller from the Self-Return; the Oaken from the Environmental Guards, and Sarıkız cow from the Homecoming… They are all with us .

These beautiful stories that have poured from the pens or keyboards of 20 young Turks, and from their hearts and rich minds, will live on forever. When future generations read these works, they will say, “These bright young Turks wrote everything back then”. “Fortunately, they wrote, they made history by writing. They shared with us the colours, smells, fears, pains, joys and dilemmas that no one after them could taste. How well they did!”.

Comprising a collection of stories from young writers on the Environment – Human and Traditional Life, this book is presented to you by Cappadocia University Publications.

Sinan Akıllı completed his PhD on the imperialist discourse in popular late-Victorian English novels in the Department of English Language and Literature of Hacettepe University in 2005. The editor has carried out adaptation studies and studies of travel literature, imperialism, early modern astrology and divination and eco-criticism, and has published various research and criticism articles, book chapters and book translations on animal studies. The Turkish translation of Noble Brutes: How Eastern Horses Transformed English Culture, written by Donna Landry, was published by Akıllı in 2015. He has contributed chapters to Equestrian Cultures: Horses, Human Society and the Discourse of Modernity, edited by Kristen Guest and Monica Mattfeld, and published by the University of Chicago Publications. Among Akıllı’s areas of interest are cultural theories in working areas, and 18th century and Victorian English novels. His next book will be published by Bucknell University under the editorship of Ryan Hediger. There is also a book project entitled Dead Horse Matters in the works, focusing on the contribution of horse to the narrative in Victorian literature. Sinan Akıllı is continuing his career in the Cappadocia University Department of English Language and Literature, where he is the founding Head of the Department.