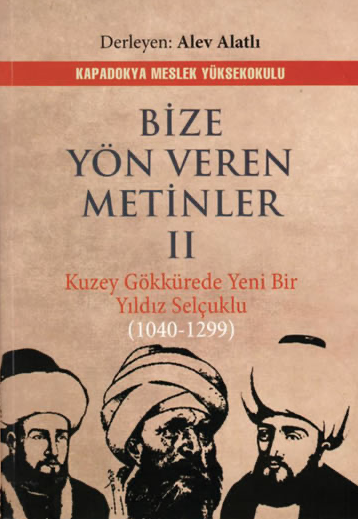 The selection of Texts Guiding Us defines the term “We”, formed under the roof of Islam through the selections from texts written in various languages, including Turkish, Arabic and Persian, by Muslim or minority groups in Islamic society consisting of many elements of non-Muslims living under the auspices of Islamic states and Islamic cultural policy that is based on the principle of equality of races. This series puts the milestone basic printed or non printed texts, that shape and guide “Us” or that change our direction/form, at the disposal of Turkish readers.