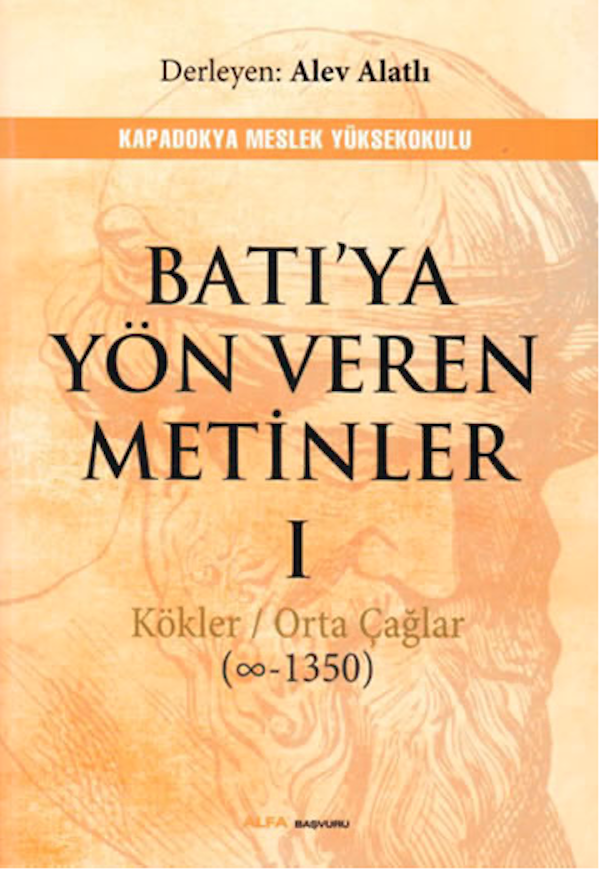 Texts Guiding the West I

The 16th century Ottoman intellectuals were unaware of the radical rise of various scientists, including Copernicus, Bruno, Galileo, and Brahe, who upset the Western view of the world and the universe, and who paved the way for the European Enlightenment. The first translated products presented to Ottoman society, which is considered to have entered a process of Westernization with the Reforms of 1839, introduced various philosophers, including Voltaire, J.J. Rousseau, Fenelon, Fontenelle, Montesquieu, to Turkish readers but overlooked the works of such rationalists as Thomas Hobbes and John Locke; economists such as David Hume, Adam Smith, Thomas Malthus and Karl Marx; lawyers such as Herbert Spencer and Frederich Nietzsche; and scientists such as Francis Bacon.