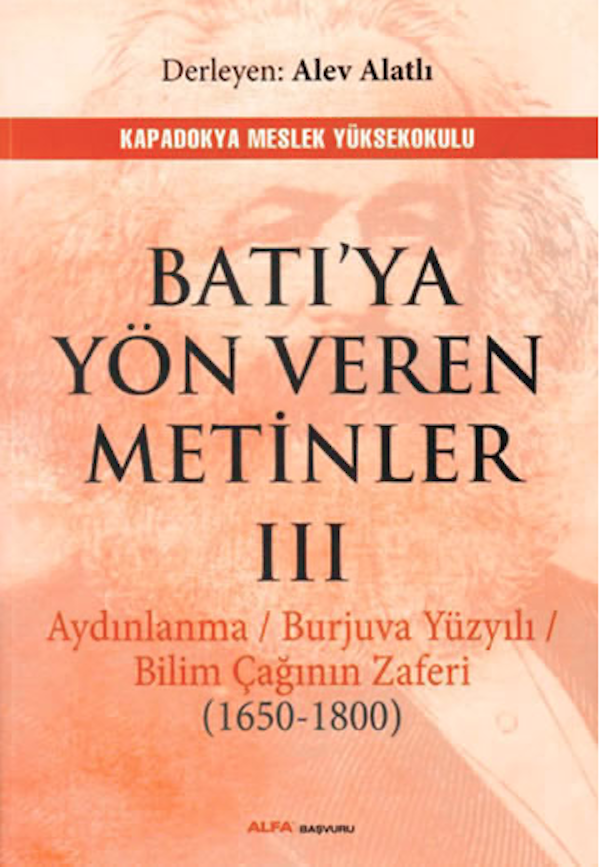 From the first quarter of the 18th century until the start of the 19th century, when the Ottoman Empire was passing through a period of regression, European civilization entered a deep and complex crisis.