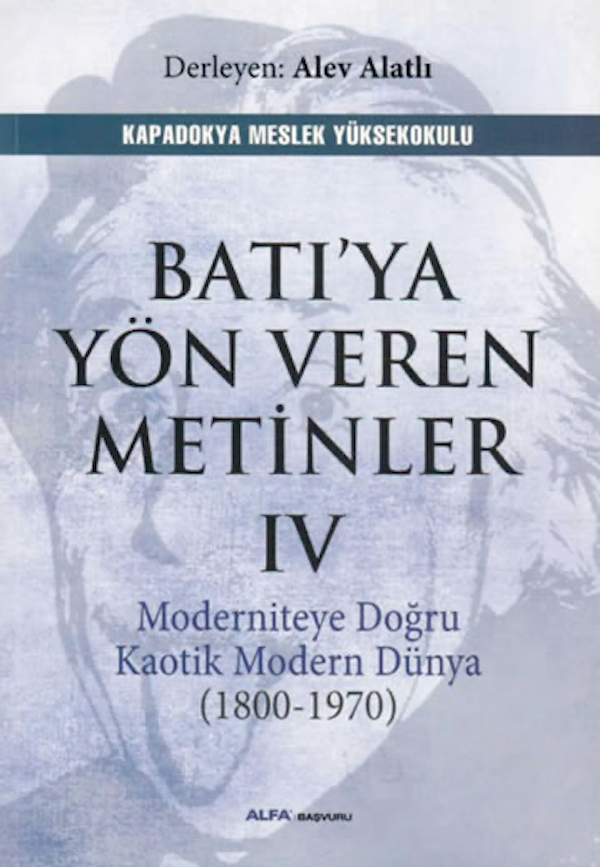 The fourth and (for now!) final volume of the Texts Directing the West Series begins with a conservative who challenged the policy of liberals outlined in the “laissez-faire” slogan in the 19th century. Orthodox Christians stood alongside such famous conservatives the Austrian chancellor Prince Metternich, French thinker Alexis de Tocqueville and English lawyer James Fitzjames Stephen. Papa IX. Pius condemned all the work of liberals, and Cardinal Newman blamed liberalism for emptying Protestantism and assimilating it into Catholicism. Socialists were opposed to liberals on the grounds that they exploited the labour class, and argued that liberal constitutions, while democratic on paper, created an environment that gives the capitalist bourgeoisie supervising supremacy.