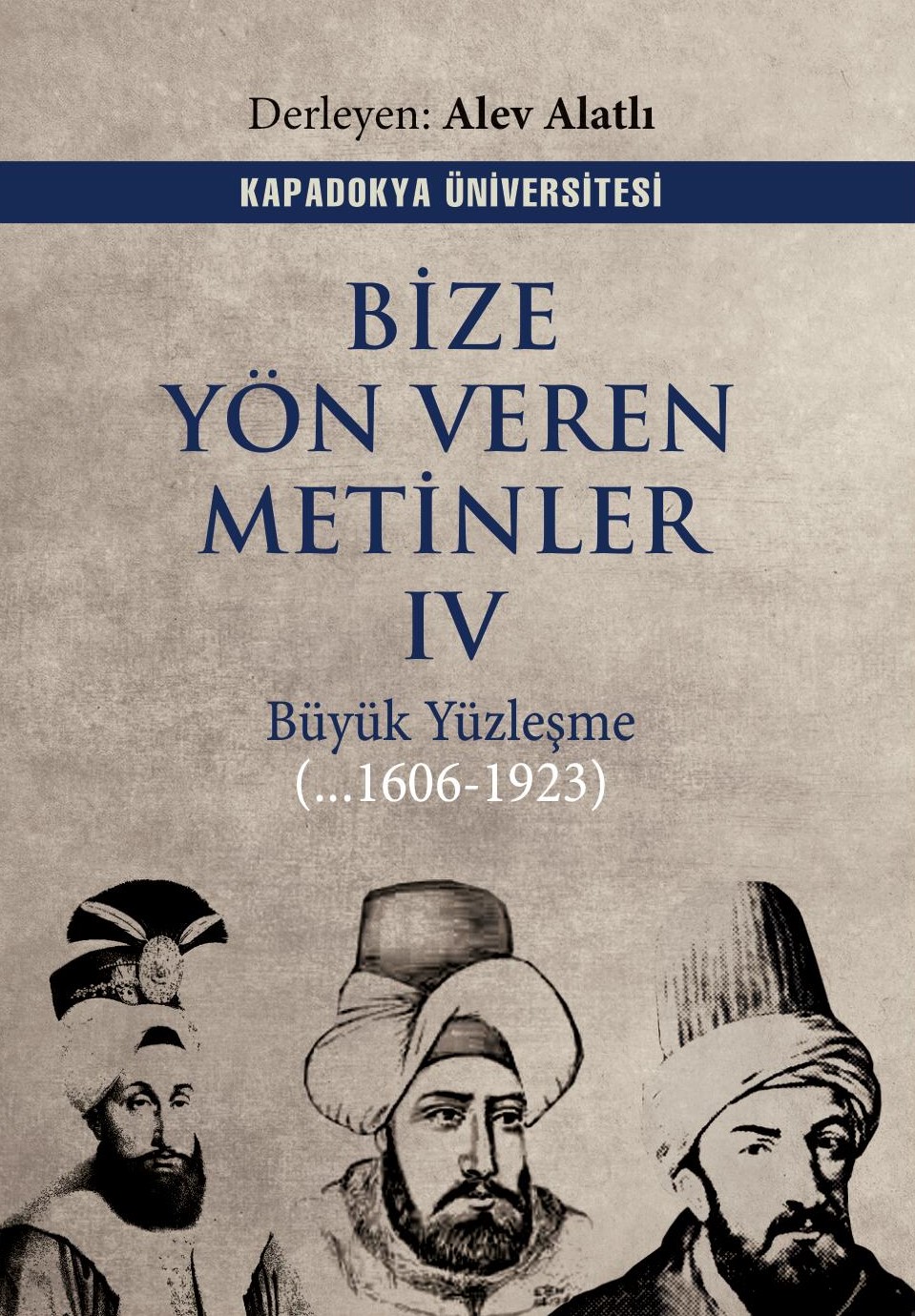 A classification method that can be easily benefited by all kinds of confined but essential curiosity of the prospective combatant lieutenant who is curious about invasion tactics of the Ottoman navy, to the parent who will buy a prince outfit for his son for his circumcision ceremony, from the entrepreneur who plans to offer Ottoman cuisine delicacies to his customers, to the neurosurgeon who wants to learn about the history of his work in “We”…