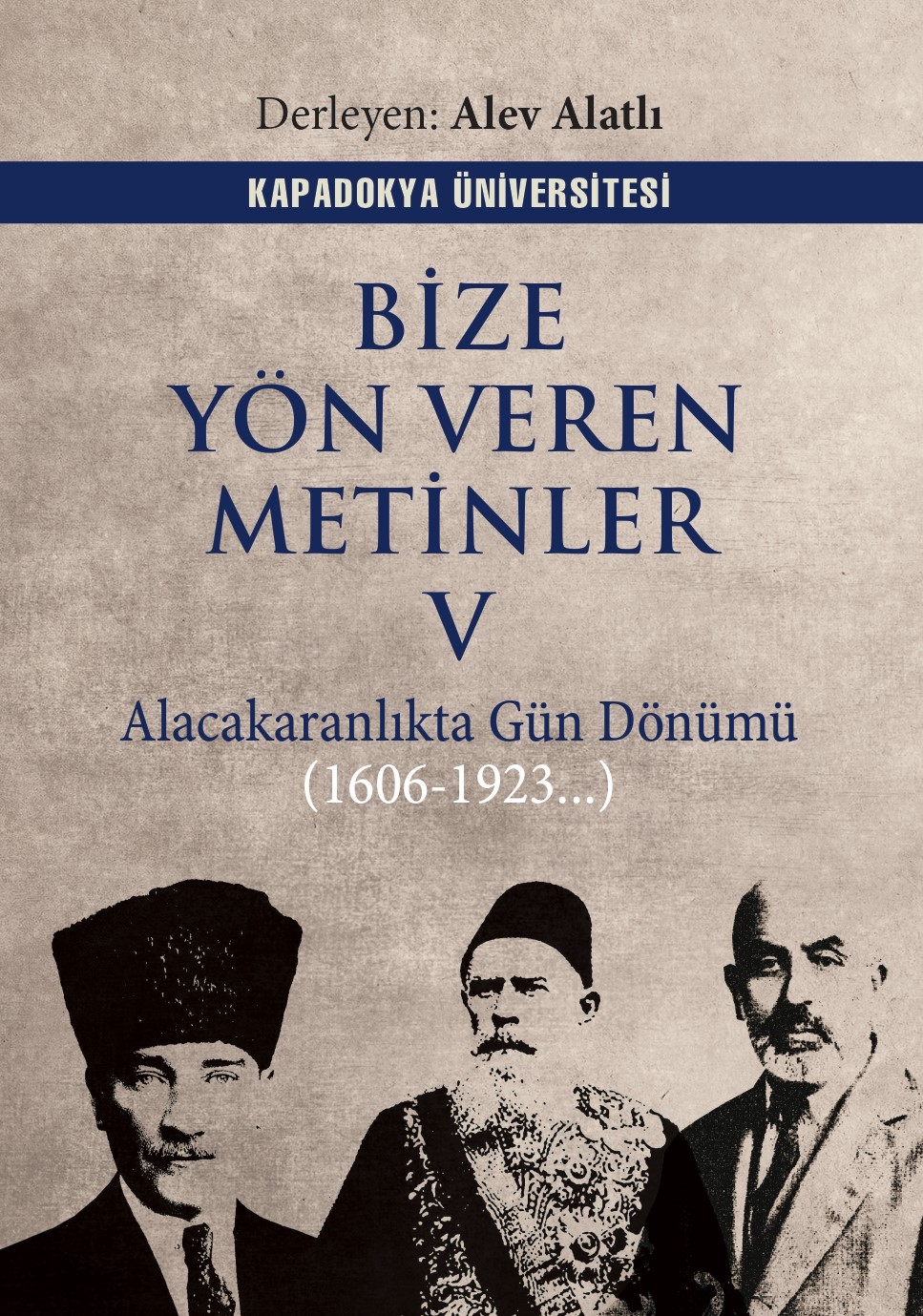 An opportunity to read official documents and related works in “today’s language” for “today’s people” who try to form an opinion based on shallow television discussions and fictional TV series scenarios, on vital issues such as family law, the relationship of the state and society with non-Muslims, capitulations, search for reforms, public debts, Ottomanism, Islamism, Turkism, Positivism, Socialism, society, sect and ideological organization culture, War of Independence, the abolition of the sultanate and the caliphate, etc…

The strong trunk of our civilization plane tree and its strong branches that cover all over the sky dome are presented to those living under its broad shadow with all its richness and colourfulness.