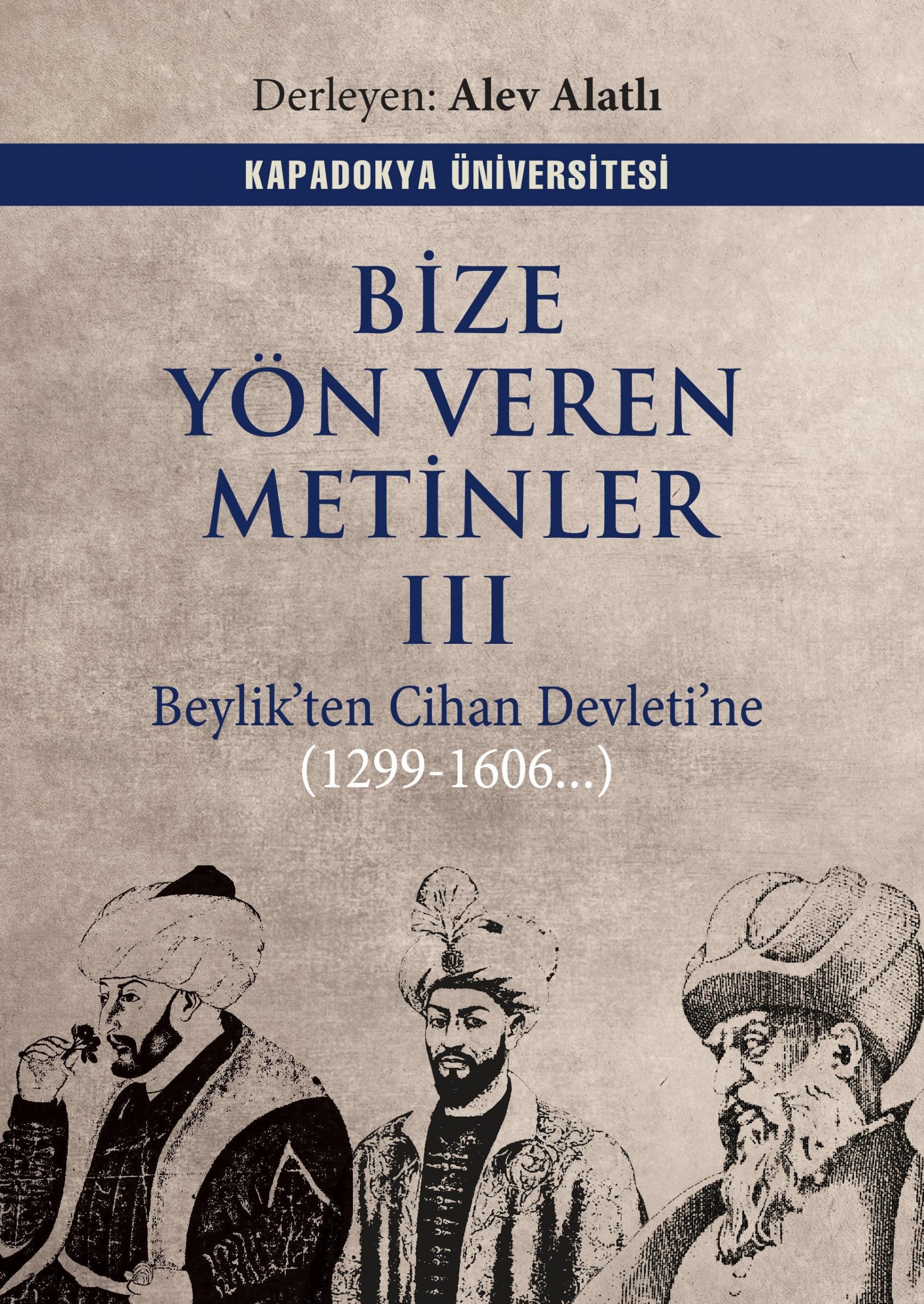 In one of the most strategic points of the world geography, growing with successive critical conquests; seeing and describing the “We” that emerges day by day under the flag of a settled state that is rapidly institutionalizing in administration, law, finances, science, culture, art and all other fields…

Leaving the reader with original texts without any interpretation, direction, in areas that are always a matter of curiosity, such as the functioning of the Ottoman state, legal norms and historical flow with its important events… Conveying the Ottoman science, art, culture and community life, the existence of which is now forgotten or questioned under a psychological wreck, to the reader from the top authorized… Another dream comes true!